“I drink to make other people more interesting.” ~ Ernest Hemingway 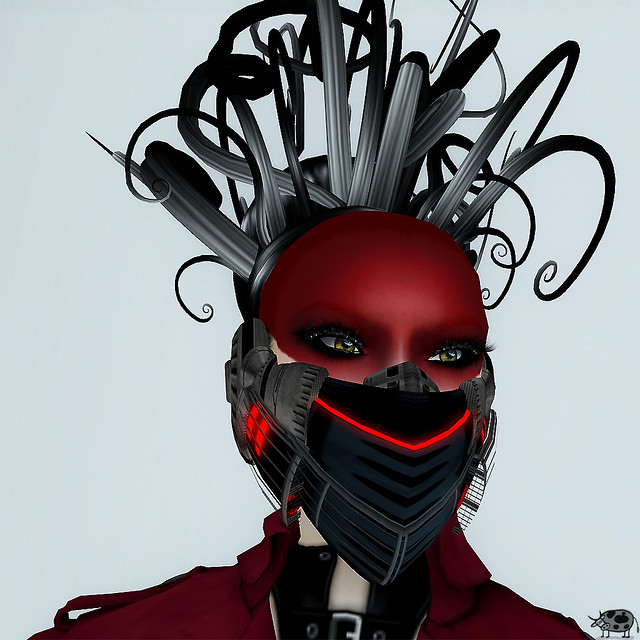 I can’t help it really. I am basically a silent person who is expected to have witty reportoire at the drop of a hat. Now my “three states away” sister? She’s the proverbial gadfly. Don’t get me wrong, it’s not mandatory, nor excessive, every once in a while a drink or two just cracks open my ability to carry on a conversation. The Daytona 500 party was no exception, but heck, that’s what it was, a party in which alcoholic beverages were being provided (we had a designated driver). The thing is, when I drink, I not only gain the ability to talk, I’ve been told on multiple occasions, I need to quit the day job and do a stand up comedy routine. The only thing is, I am a light weight and it doesn’t take much alcohol to make me tipsy. On Sunday I was in rare form, finding something hilarious about just about everything that happened and people laughed so hard they had tears in their eyes at times. What I wasn’t paying attention to was how much I was drinking… And not eating… 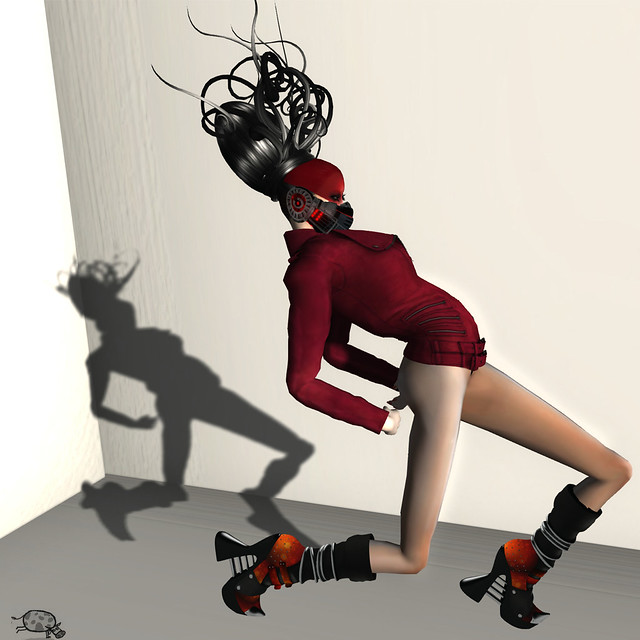 By the time the race was stalled for rain, me and two besty’s were standing on the picnic table single at the top of our lungs. Dancing around, the heel of my shoo wedged between the planks of the table causing me to pitch sidewise. Whilst performing a perfect double salchow, I landed half in Taylor’s arms and half on the dessert cake. Trying his hardest not to laugh, you know, wanting to be the grown up of the pair of us, he asked me, “when do you get the urge to drink like this?” I’m sure he was looking for an answer like, “when I’m nervous” or “when in crowded places.” But in common foot in mouth fashion, I gazed softly into his eyes and said “since the second I met you.” Man, I’m sure going to miss Dr. Ben. 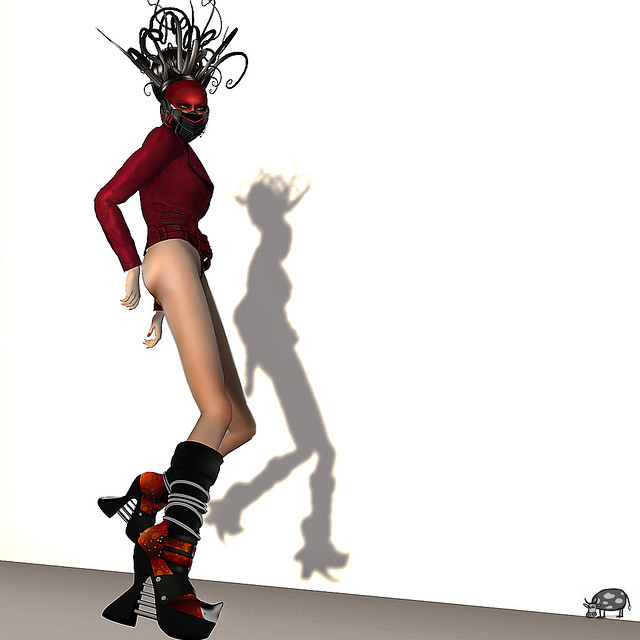 Still trying to erase the image of a Cao dancing on a table aren’t you?

Take from? I can guarantee most of this was said in gest. Well, at least that’s MY side of the story and I reckon I ought to stick to it. The other take from? Alcohol, in moderation, can be fun on occasion. But sharing time surrounded with Taylor and the other friends I love? Well that’s the kind of fun I could live with the rest of my life. Have a low-gravity Thursday, heck, it’s almost the weekend, I wonder what every one’s going to be up to? ‘Course I might not be invited, my friend spend two hours making and decorating that cake.

19 thoughts on “Alcohol May Have Been Involved”