The secret of how to live without resentment or embarrassment in a world in which I was different from everyone else was to be indifferent to that difference.~ Al Capp 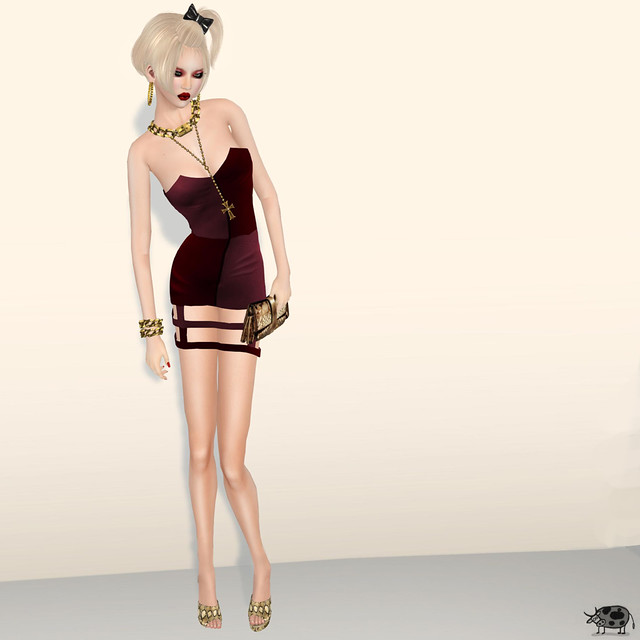 It’s been three days, I guess I can speak about this without embarrassment. If you read last week you knew I had a wedding reception this weekend for a girlfriend in my posse. It was an after six “cocktail party” sort of reception. Yeah I know, only in some Podunk drinking village with a fishing problem would they have such a thing. I had questioned out on FB if they thought a black cocktail would be ok for the reception and received a few affirmatives. But when it got down to it, okay honestly? Five outfit changes later, I settled on a silk caftan type top with elastic-waisted silk palazzo pants underneath. I preferred the LBD (little Black Dress) but the party was being held outdoors under one of those huge white tents and it was really cold for some reason. Unsure whether I was going to wear the LBD or not, I kept my spanx on while trying on my entire closet because Lawdy mercy I didn’t want to have to pry those bishes up again. Those who have read me a while know I have a love/hate relationship with Spanx. I spoke in depth about it Here: but let’s just say, I love the look, I hate the sweat equity involved. 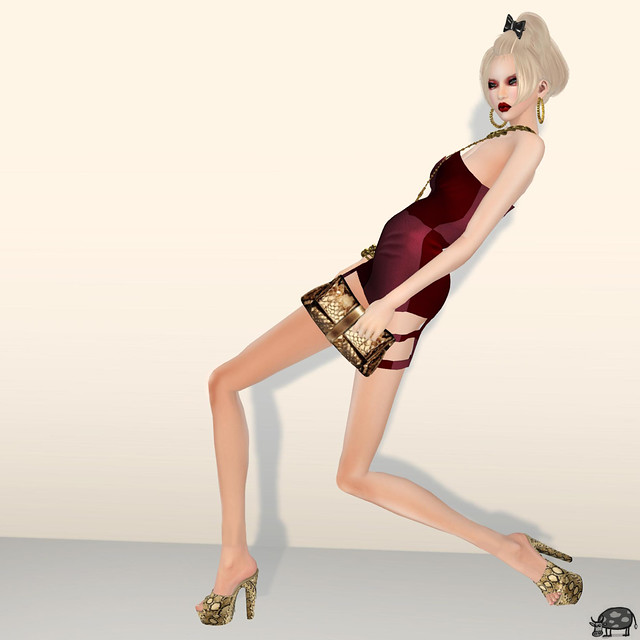 Spanx on, because they really do hide anything that dares try to poke out or roll, I headed out to the reception. Face it, I’m a non-dancing wallflower to the 99th degree. Um, unless alcohol is involved. So after about the 3rd martini, I decide I can dance it up with the best of them and headed out to basically dork dance like I’m known for. But I was hawt, I just knew I was, until I hear my posse laughing hysterically. I looked around, and everyone is looking at me and I look at Taylor (Dr.Ben) and he’s a little red faced and looking any where but at me, his dance partner. So I look down. And I look up. And I look down. Surely there is a hole in the floor somewhere? Anywhere? That I can fall in to? 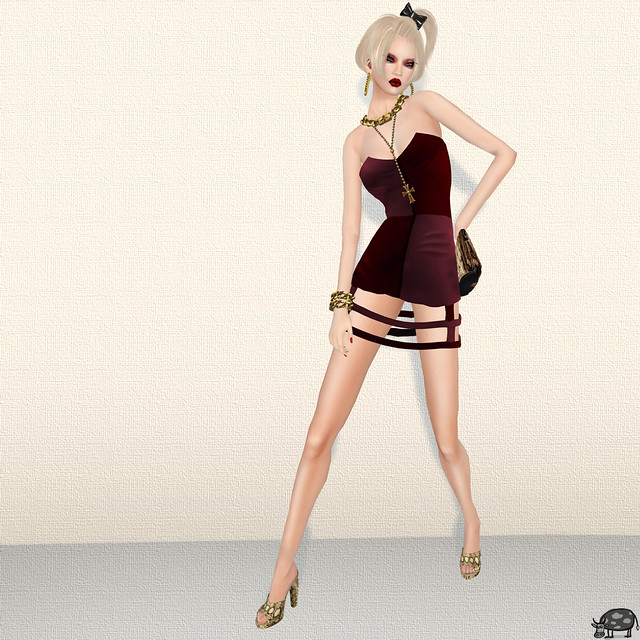 Ah ‘ell, really? Again? Every social engagement I am ever invited to it has to be me? Luckily I was surrounded by my most trusted friends and total strangers and they’ve grown to expect this sort of thing from me because I reckon I couldn’t have made this up.. much.. The take from? Yep, here it is. Apparently, Spanx and silky elastic-waisted pants don’t play well together because while I was groovin’ it hotter than Tina Turner at the ripe young age of 60, my pants had wiggled their way around my legs to end up pooled at my ankles. I know, it’s cool to be me because once again, Nailed It!