“After all these years, it’s still embarrassing for me to play on the American golf tour. Like the time I asked my caddie for a sand wedge and he came back ten minutes later with a ham and rye.” – Professional golfer Chi Chi Rodriguez 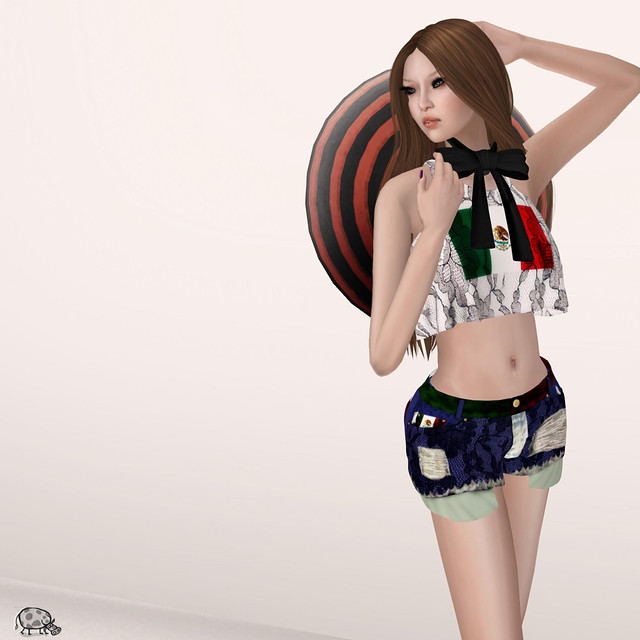 Okay, so I am a moron. All these years I’ve been telling everyone Cinco de Mayo was “my people’s holiday,” no, I’m not Mexican, but I’ll jump on the expatriate for a day bandwagon like everyone else for a nice margarita and some fajitas. I mean, who wouldn’t? But I’ve also been telling everyone it’s Mexican Independence day. *el sigh* (did ja like how I threw a little Spanglish in there?) Cinco de Mayo serves as one of the more enjoyable events throughout the United States and in various parts of Mexico. Heck in my little drinking village with a fishing problem its at least an hour wait for a table at the local Mexican restaurant on Cinco de Mayo. This is actually a holiday that honors the Mexican victory over French forces at the Battle of Puebla on May 5, 1862, ‘Cinco de Mayo’ remains an important piece in Mexican culture, and its practices have spread widely across the United States of America. Though it is not Mexican Independence Day, even as many continue to confuse the two, Cinco de Mayo continues to be an important day. Thank goodness they didn’t call it “Battle of Pueblo” day because I somehow don’t think it would be quite the party then! 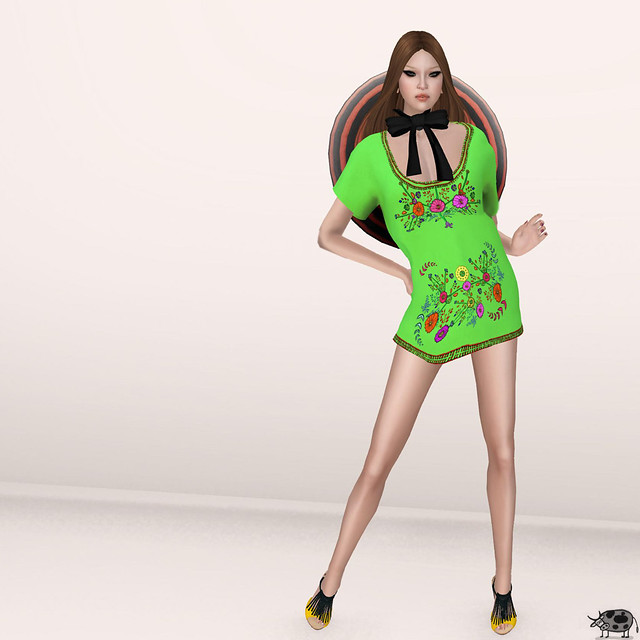 But guess what! Just in time, and while your waiting to get into your favorite cantina… There is a Cinco De Mayo HUNT!!! YAY! FIND the items hidden around in each store with awesome prizes! The hunt is being offered May 5th to May 18th 2014 and for people like me who are hunting challenged, they even give you hints right here! http://electricsparksevents.jimdo.com/hunt-hints/ It’s going to be EPIC! But don’t take my word for it, go grab a margarita and check it out for yourself. ❤ 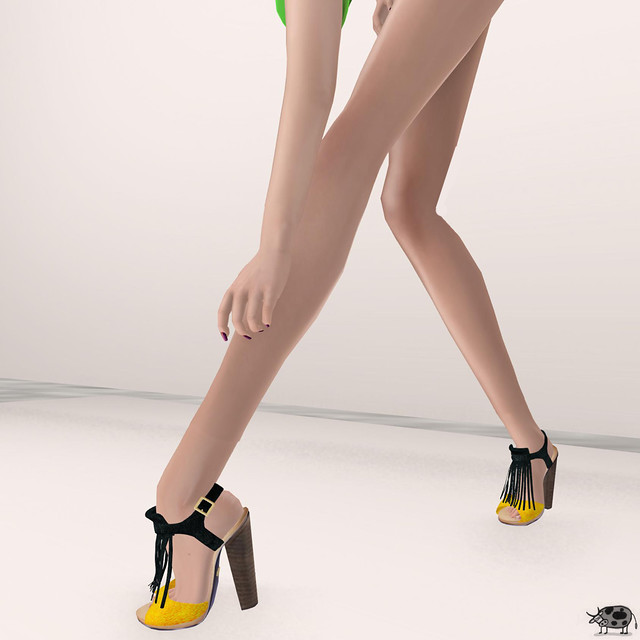