“I only go birdwatching during mating season. I’m a pornithologist.” ~ Bauvard 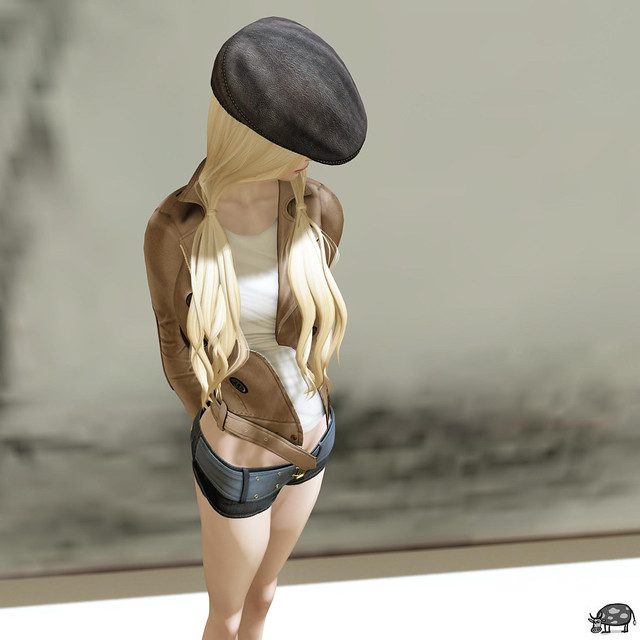 Get it? Ornithologist, pornithologist? Yeah I can be kinda sophomoric like that but it really, um, quacked me up. I know, I know. You guys don’t miss me when I’m gone. Well it’s that time of year again, snucked up on me really. One day you look around and the world has a wintry bleakness, the next day your driving along the road that runs along the St Johns River and as you stop to let two ducks cross the road (I showed grand restraint, I felt like saying to them “you know you have wings, right?). But I digress, I was being a nice Cao, I watched the dainty little cute couple cross the road and as they reached the other side the male duck pushes her face into the grass and goes to town. On. the. side. of. the. road… I honestly don’t know who I was more disappointed with, him for being a cad or her for not having higher standards. I called my mum on the phone and told her I had to take a week off after the trauma of having to watch duck porn. Seriously, get a pond. 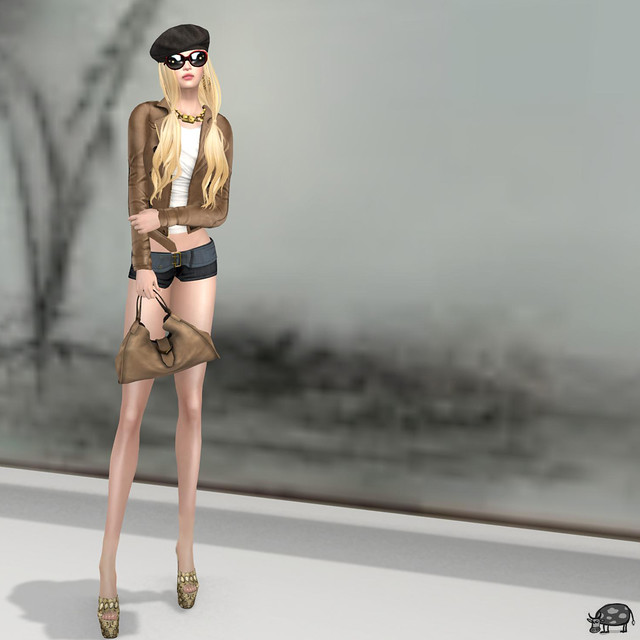 I walk twice a day during the work week, it’s such a pretty walk along a sidewalk that abuts a sea wall on the river. This morning I gathered with a crowd that was forming wondering what the heck was going on and looked where they were staring and looking up at us was an 11 foot gator. Mating season equals hungry gator and I’m pretty sure dimes to donuts gators eat cows. Not wanting to rile the feller, I moseyed on back to the office, to my desk, and put my feet up high. Real high.

I think, yeah I know, the take from? There’s no better time than right now to skip out of work early and start removing all that “stuff” to get ready for tomorrows kitchen demolition because last I checked there aren’t any gators at the beach. Um, I don’t suppose sharks have a mating season do they? They have a week on TV, who needs a mating season? Nah, not even going to think about it, otherwise I’d just sit in my closet and eat cookies until summer comes. I hope you have a gorgeously pornithology free day!