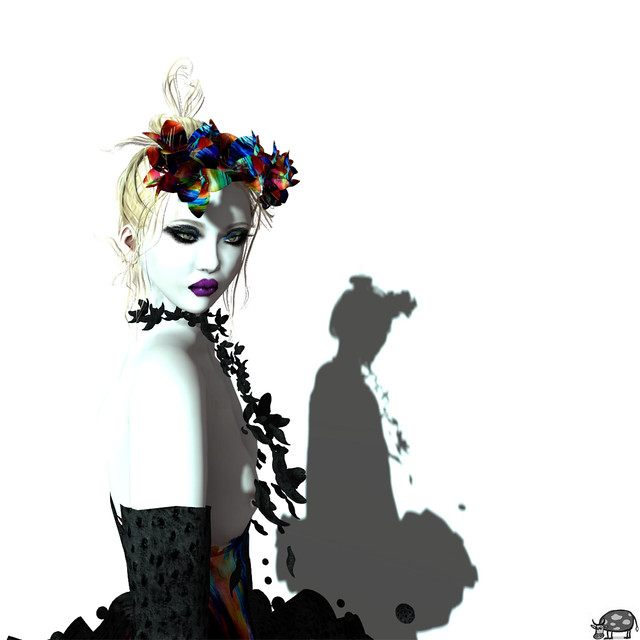 I had a great time yesterday, I headed over around what I think is Strawberry Singh’s neck of the woods. Florida has a new light-rail train called SunRail and I am such a geek I wanted to try it out. Unfortunately it’s free right now, and having driven so far to take a ride, I wasn’t about to back out. When I began my journey in Debary, Florida we were able to find nice comfortable seats, but with each stop more and more people stuffed into the little two car train. There didn’t seem to be any attempt to limit the number of passengers and by the third stop there were so many people crammed into the car a person couldn’t have fallen down if they tried. For the first time in my life I felt remorse for all those little sardines stuffed into that can. Not wanting to just ride the train, which was kind of fun, but all in all it’s just a commuter train, we stopped in Winter Park for lunch. I know, I’m a dork, but you have to understand, Florida isn’t equipped with subways, fast-rail and other conveniences big city dwellers count on, everything is spread so far apart, most Floridians have to depend on their cars to travel any where a’tall. We ate at a wonderful place called The Coop and I had a shrimp Po-Boy that was as good as anything I could find where I live and at home, they pull the shrimp right out of the ocean, cook them up and serve them, so being inland this is quite a feat. 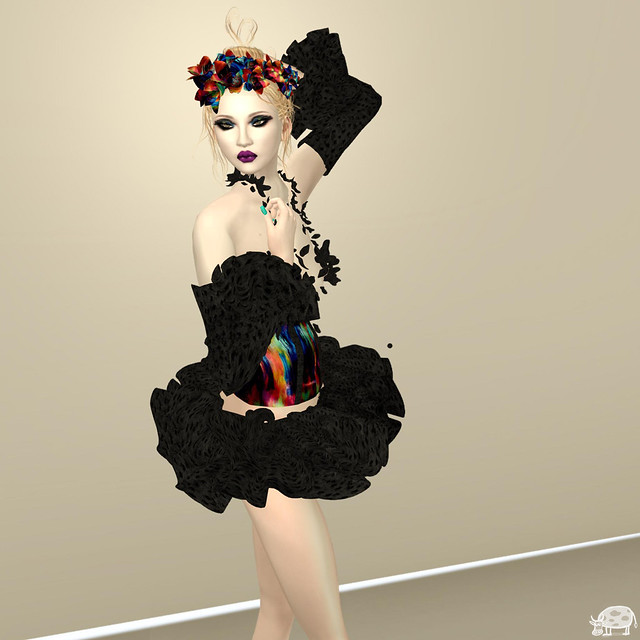 The point of all of this? I chose to eat at Winter Park for my birthday because the city has the most amazing festival every year called the Winter Park Art Festival. I enjoy art festivals because I love to see the creativity of all people, real and second society members alike. And right now, in Second Life, you can visit an art festival of your own, only it’s the wearable sort. The FashionArt Event presented by Legal Insanity is now open and will be only until May 31st. Designers were asked to create pieces inspired by their favourite artists and mediums. So go check it out! You too can don an artistic work of art. I had so much fun the day I was there, I’ve even included the Taxi for you! What can I say, I’m feelin kinda nice now that the birthday is done, the cake is down and I don’t have to worry about getting older for an entire year! \o/

13 thoughts on “Queen if Only for a Day”