And so with the sunshine and the great bursts of leaves growing on the trees, just as things grow in fast movies, I had that familiar conviction that life was beginning over again with the summer.
― F. Scott Fitzgerald, The Great Gatsby 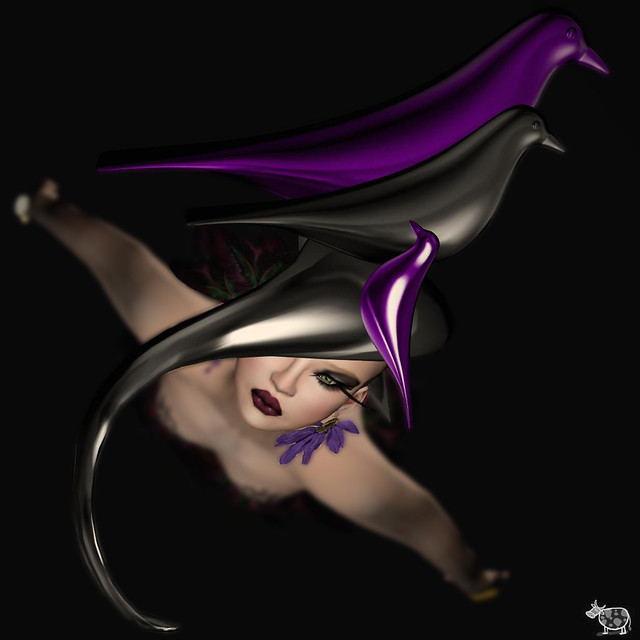 They say the true test of a marriage is to build a house or add an addition. I never had a clue, but they are right, because quite honestly I am ready to divorce myself. I’ve been in such a weird mental place lately, right now I am hanging in limbo for June 12th. The day the countertops will be installed. Oh….so….slowly…. I am getting there. I think I scared Dr. Ben (Taylor) away. On my birthday a few weeks ago, he took me to a posh restaurant, we ate, drank and were merry and when the dessert came, I didn’t really want any, but he insisted, so I took a bite or two. Noticing he had become quiet and was looking at me funny, wondering if I had done something to embarrass myself again, I looked at him, looked down, looked around to see if anyone else was staring at me and hurriedly took a huge bite of the vanilla crème brulee only to feel like I’d just bit down on concrete. Removing the bite into my napkin I found a ring. Not just a ring, but a platinum diamond ring with a huge emerald as the center stone. I looked at him, I looked at it, I looked at the door. He smiled and asked me to marry him, as I began to think the door really did look like an attractive option without thought I blurted “Yes, maybe.” 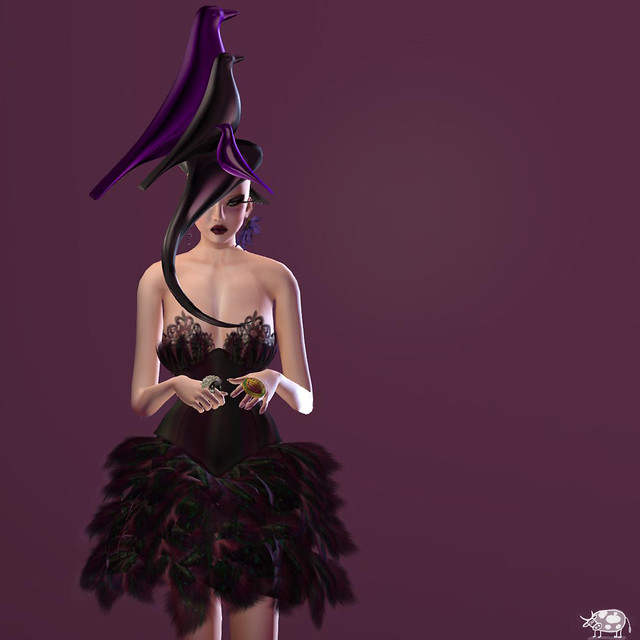 Take from? I may be engaged, but then again, maybe not. But I do suppose I am going steady. Do people even do that anymore? I told Taylor I needed a little time to think about it, but I assured him we could set a wedding date for June. Um, June 2020. Anyway, Thank you all for donating to Relay for Life just to make me bald for the next nine blog posts, this is going to be EPIC. Seriously, it’s harder than you think, nothing looks styled quite right, Who would ever think this the case since it’s an avatar, not real life, but it’s very humbling to say the least. I hope your week turns out to be the best ever! Ah ‘ell, I am feeling so happy I even included the taxi for you!

32 thoughts on “Summer is Gone”