Rock bottom became the solid foundation on which I rebuilt my life ~ J.K.Rowling 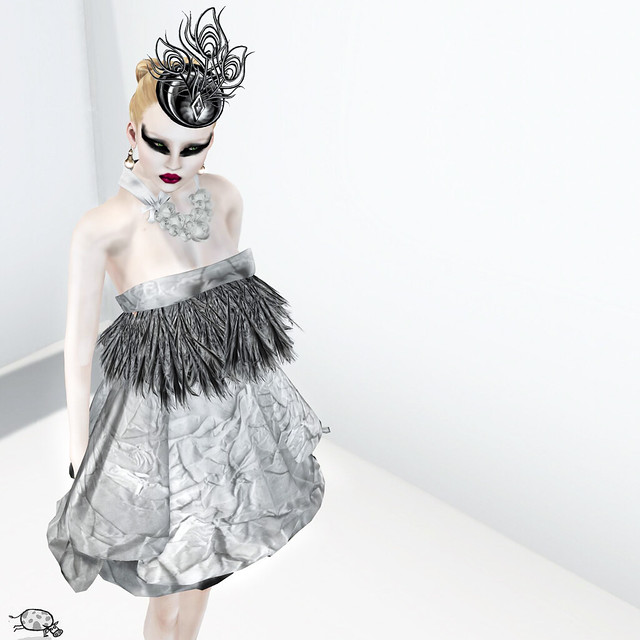 Dress: [sYs], somebody shoot me I lost my style card..

There are two things I’ve noticed in Second Life. Noticed it a lot actually, don’t forget I am a watcher and a thinker, so it’s bound to happen. Heck, I reckon I’ve been guilty myself a time or two. Borrowing problems and giving too much commitment, we all do both of these a time or two, I bet. One of the things that completely sucks the life out of real life is commitments to time wasting things. You commit to a project and in the midst of it it becomes this oxygen sucking beast and all of a sudden the dog is staring at you forlorn because you haven’t noticed her in days, and looks its night time again and you forgot to change out of your PJ’s this morning so why bother now? Does this sound even a little familiar? The thing is, I get it, I truly do, as I said, I’ve been there too. We all know that no one likes a quitter. But do you HAVE to do it? Do you HAVE to complete the commitment? Actually, the answer is no. If you shouldn’t be doing what you are doing because you ought to be doing something else, that’s not quitting, that’s being wiser and all grown up. 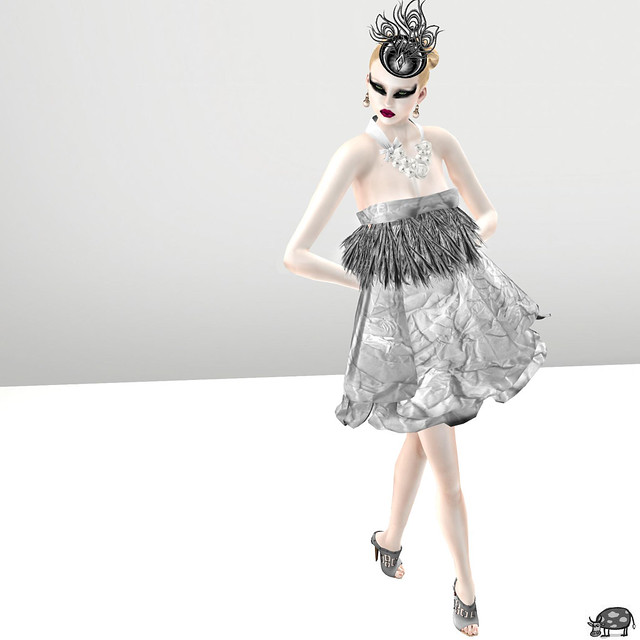 But even more rampant is what I call borrowing problems and I have a friend who is the Goddess of Borrowing Problems and I wonder if she will recognize it in herself. There is a lot of talk about drama in Second Life, isn’t there? There is also a lot of talk about problems, mainly our own. For this type of person, it’s not enough to help people, this type of person has to save them. Somewhere along the way you make this persons problems your problems, It’s not enough to just listen to a challenge someone is facing, this person will take it upon herself to solve the problem. Do you know people like that? I think we all must. Instead of simply offering support we push them out of the way and dig down to curing whatever ails them. I mean, geesh, don’t give a second thought to boundaries or personal space, make it personal to you and own the problem. But the problem is, by doing this you rob them of the opportunity to live, to grow, and to learn who they are. To strengthen themselves. What’s worse is you teach them to live a life of dependency so in actuality you are not helping them a’tall.

The take from? Second Life is a great place to flex and explore your life muscles, your social skills, and your personality, but the emphasis there is “your.” One of the hardest things we can do is stand by and just listen when someone is in pain, but sometimes it’s a necessary rite of passage because if this person doesn’t learn to prioritize their own life you can be dam sure someone else will and that’s not often cohesive to growing maturity and life long emotional endurance. But then, that’s my take on it anyway. I know, a little high gravity for a Thursday, but it was setting heavy on my mind for a week now and wanted to be said. There, I feel better and looky der, it’s almost the weekend to boot. I hope yours will be divine!

10 thoughts on “Getting Better”