The fragrance of flowers spreads only in the direction of the wind. But the goodness of a person spreads in all direction. ~Chanakya 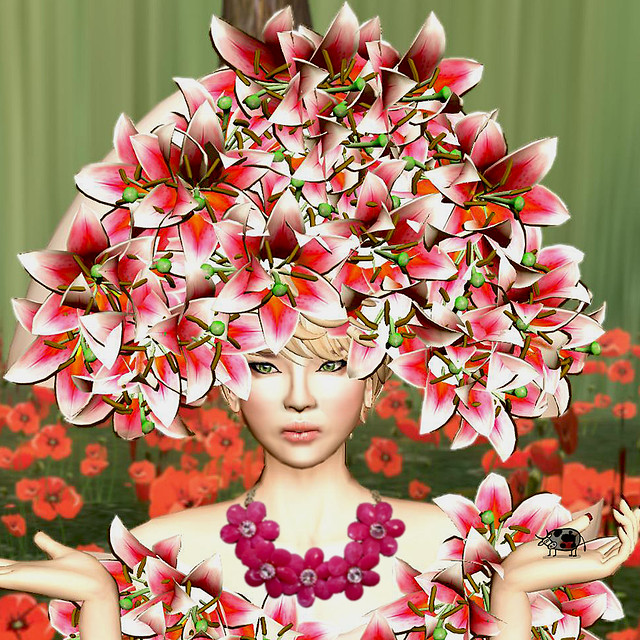 Monday’s come and Monday’s go, faster and faster as we grow older. Heck, I can’t believe we are half way to the end of this year already. Does anyone know where the time went? I’m not sure, because I haven’t accomplished all that much this year, have you? Putting things off isn’t really a smart thing to do because eventually we are blindsided with the knowledge we will have no more Monday’s. I guess that’s why most of us hate Monday’s so much, it’s a signal we have to start the week again and signifies that onward March to nothingness, or heaven, or hell too, I suppose, if that’s your ilk. I like to think (hope) it’s not mine. We are like flowers, our personalities are formed when we are nothing but a seed. If we are a happy flower we spread more seeds all about us and soon there is a field of flowers so beautiful in color and splendor it makes the eye tear up with the impossibility of such beauty. But if we are a weed we kill the things about us, or they move on, leaving us alone in our misery, much like those infuriating brown circles in an other wise vibrant green lawn. 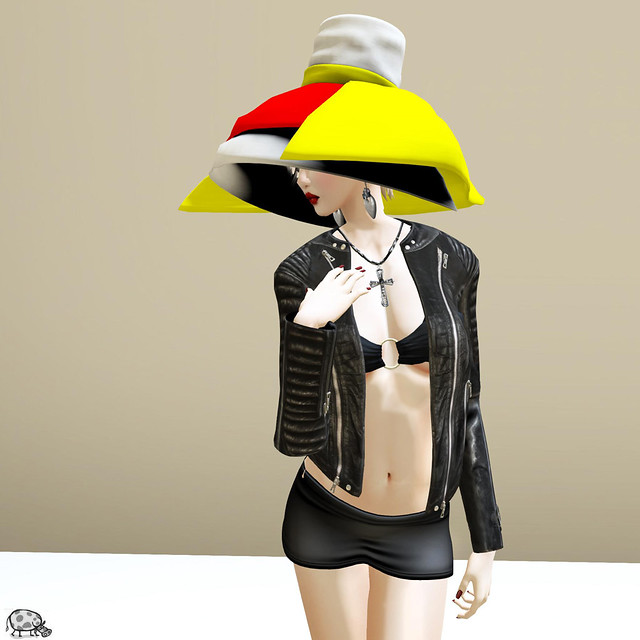 The take from? I read a blog of a fellow model who I rather enjoy, but she went ballistic about the world of Second Life modeling and how she is “done sitting in a judgmental community with zero morality among most individuals who make up its “upper echelon” and wondering why hard work doesn’t pay off anymore. Pffft. Anymore… who am I kidding… it never does, in the long run… not in this community. Again, if you won’t be who they want you to be by compromising who you are as a person, it will never pay off for you.” I read the blog twice and this really saddened me. First because this isn’t the modeling world I know in Second Life and tho I might be considered upper echelon by some I hardly think I have zero morality and I happen to have worked (and still work) very hard to be where I am. The other thing is, I think you would have a hard time saying that I have compromised myself as a person either because that is measure of my “success.” (Not that I think Second Life modeling is any life affirming measure of success, but just generally as a point to her post) The secret to being “successful” in virtual world modeling is not only working hard, that’s only a third of the battle, the rest is the grit and determination to create your own brand, something that makes you stand out and be consistent about it. I’ve stayed pretty much the same since 2009. Geesh, I reckon that means I’ve modeled about 26 SL years! I fear my avatar has the gray hairs to prove it. Just remember, it’s easy to get lost in SL modeling because we are all basically the same, you just have to find one thing that makes you rise above. And you don’t stand out by being who someone wants you to be, you stand out by creating your own doorways. I hope this friend realizes when she clumps the bad people with the good, she misses out on the opportunity to know the good people and generally when you go around acting this way you tend to isolate yourself because the seeds your spreading are more of the sandspur variety and not very welcoming. I feel her pain, and hope she finds a way to accept others just as she has so beautifully learned to accept and love herself. Because those Mondays are gone before you know it, but that’s just my two cents worth, probably not worth all that much anyway. I hope this Monday is the first one of the rest of your life. ❤