A girl in a bikini is like having a loaded pistol on your coffee table – There’s nothing wrong with them, but it’s hard to stop thinking about it. ~Garrison Keillor 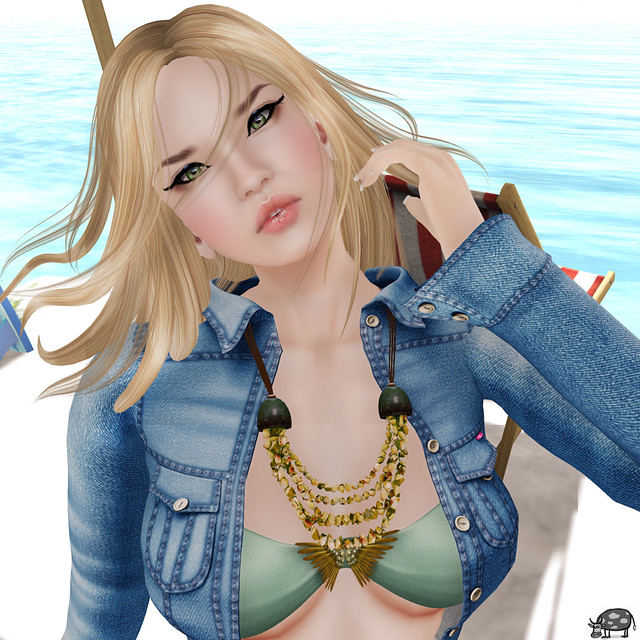 I’ve not much to say today, crazy busy in the real world, but for the first time in a very long time I actually made it into an event that had only just opened. When you are only inworld 2 or 3 hours on weekends and one hour week days you typically have to wait until right before an event closes to peek in and honestly when I go then, everything’s been blogged so much already I often feel like, why bother. I’ll pick out things I think I can use in the future for style challenges and move on. I went to the Summerfest 2014 event. I was complete alpha (as in only my name showing) but on this day it wasn’t even necessary, I saw less than 14 people there. I think perhaps it was because it was the day of the opening of Second Life’s 11th birthday party celebration, so while everyone else scooted over there I snuck in with ease. I had a little help actually, my friend Zee posted all the LM’s on her blog so I had an idea where and who all the designers were before attending. Thanks Zee! 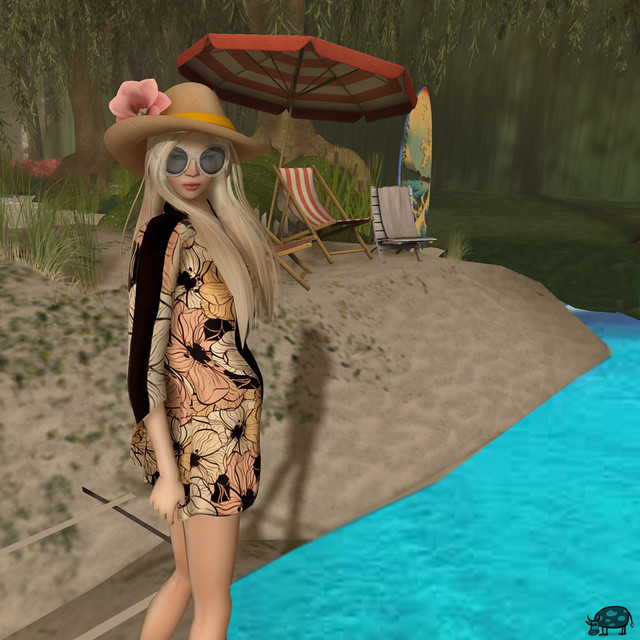 With much fanfare, the official Second Life summer has begun. Kick off those stilettos, shimmy out of those skin covering garments, grab a fruity cocktail, towel and comfy chair and as always, bikini’s are optional. 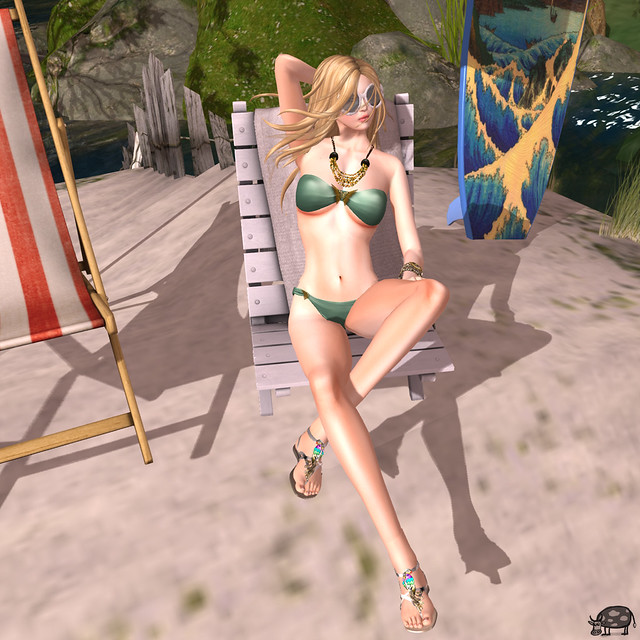 Don’t forget to include a casual chic outfit in case the day darkens to a sky full of stars and you stay for some fun and dancing with your friends! Have a wonderful Wednesday and I hope your summer is turning into a lazy kind of summer surrounded with friends and family. 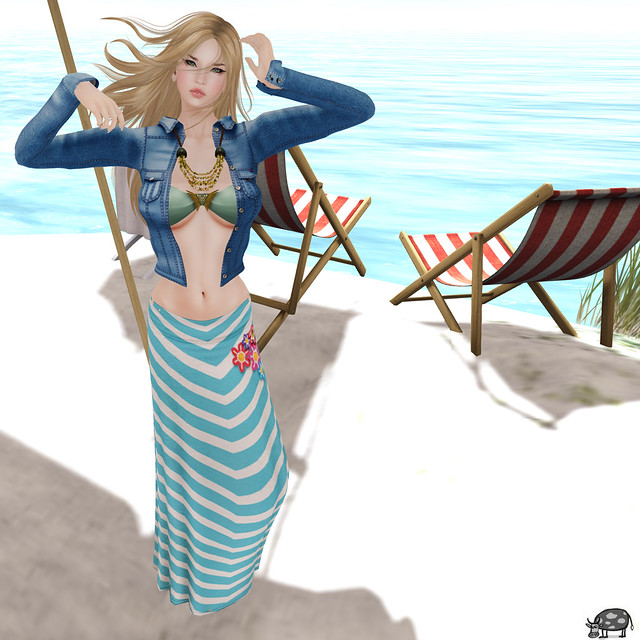