No matter what people tell you, words and ideas can change the world.~ Robin Williams 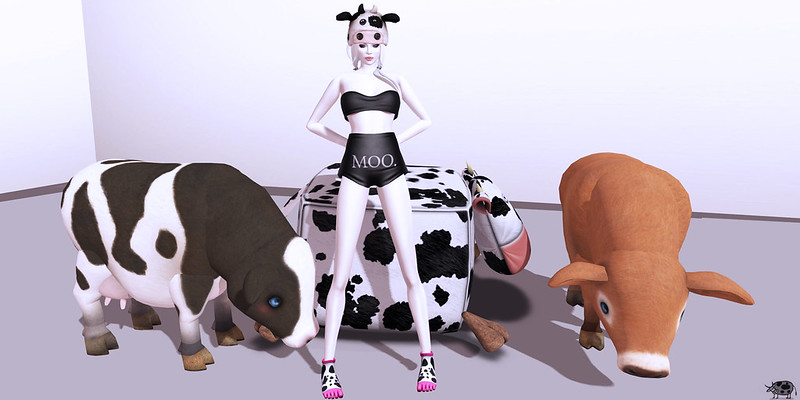 Hanging with my Moomies, it’s a good place when I am out of sorts (If you want credits, please click picture)

It’s taken me a few days to take this all in, and I’m still internalizing the information so I hope it comes out right. I withdraw and muddle and sort what I knew to be with what is. If it doesn’t please read it with a grain of salt, as my brain has only half formed itself into adult-hood. I grew up with Ben Stiller as the “compatriot” I would think a friend should I have run in such circles. More my age, a little gangly and quirky like me; with a few more friends we’d make a sort of newer 2.0 version of The Breakfast Club. I simply adore the man. Robin Williams has died at this own hands, these eight words, a couple days later, still make no immediate sense to me. Robin Williams died peacefully in his sleep at 88 years of age. Now that is a headline befitting such a national treasure as he. To me, where Ben was a brother, Robin Williams was the father. He was such a larger than life figure it is almost surreal such a hero could die with such a common man’s malady. But see, that’s the point isn’t it? He wasn’t a hero, he was just a man, a husband, a father, a friend, a son, and brother. 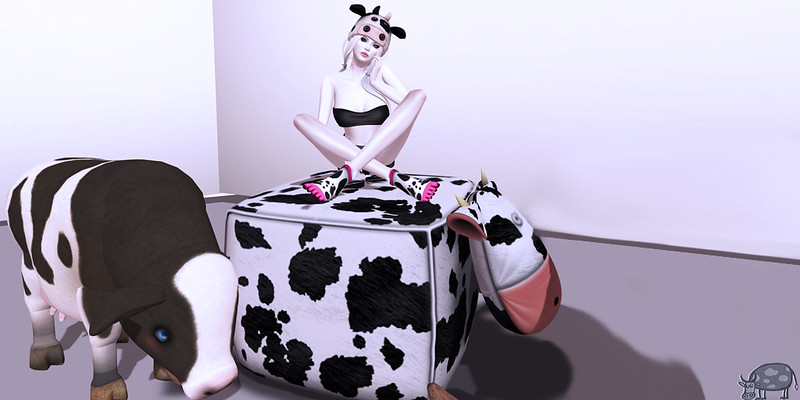 I think the first time I saw him was when I was much younger and he was in Mrs. Doubtfire. From this moment in my very small life, I was irrevocably hooked to this man, he was the father I wish I had, had the kindness and humor I wished to emulate, wasn’t scared of his own off the charts intelligence and seemed to cherish those idiosyncrasies that made him so different from the common men who all blend together and create that “us” crowd. Because don’t forget, where I am, well, I ain’t no “us,” I’m a “them.” I’d like to think he was a them too, a little left of the center crowd, on a fringe but not quite “in.”

I once said I believed our soul to be this gorgeously colored tapestry, and the brightly colored hues are those moments when our hearts are full with the good minutes of our lives, the times of love, laughter, friendships, family. At the same time our tapestry has moments that aren’t full of passionate colors but half-hued with our days, moments of working and co-existing with our world, shown in our tapestry as the light browns and beiges the muted colors that aren’t brightly pleasing nor displeasing, they are simply soothing. But other times, and I believe there is more of this in the artist’s souls tapestry than any other creatures, are those darks, the blacks, the winter colors. Those moments when the world is dark, so angry and sad, the colors of despair seem the only color we can put into our tapestry. In the end though, this darkness does not make the tapestry any uglier than the one with mostly bright hues, this one doesn’t belong to the bright hued persons tapestry; it belongs uniquely with its owner.

The take from? Yeah, especially at the saddest moments. Todd Bridges called Williams’s suicide “a very selfish act,” Fox News’s Shepard Smith referred to Williams as “a coward” for taking his life, knee jerk reactions at the realization a hero is just a man, I suppose. A selfish act? Perhaps, but to the person in this state, sometimes it feels like the only option available to them, or maybe it was the only benevolent act one can make to spare one’s family and friends the bearer’s demons. No one knows but Robin Williams. Do I wish he had sought help in those dark hours of his goodnight? Yes, yes, a thousand times yes. He is after all the father I wish I had and now I won’t get to see the right and correct obituary stating “Robin Williams died peacefully in his sleep at 88 years of age.” But somehow, that’s okay. It has to be. Because I know he has already created a legacy, his story, history, and I choose not to dwell on his death but to embrace those countless moments of joy and laughter that my wished for father gave to me. Somehow that just feels right. Robin Williams once said, “In America they really do mythologise people when they die.” If we do choose to do this with Robin Williams, I hope we will remember the darkness of the man as well as the light, to glean ways to help others.

EarWorm: (somehow the only song that can possibly go here)

11 thoughts on “Changing the World”