“Things aren’t often what they appear to be at first blush. But embarrassment is.” ~Jarod Kintz 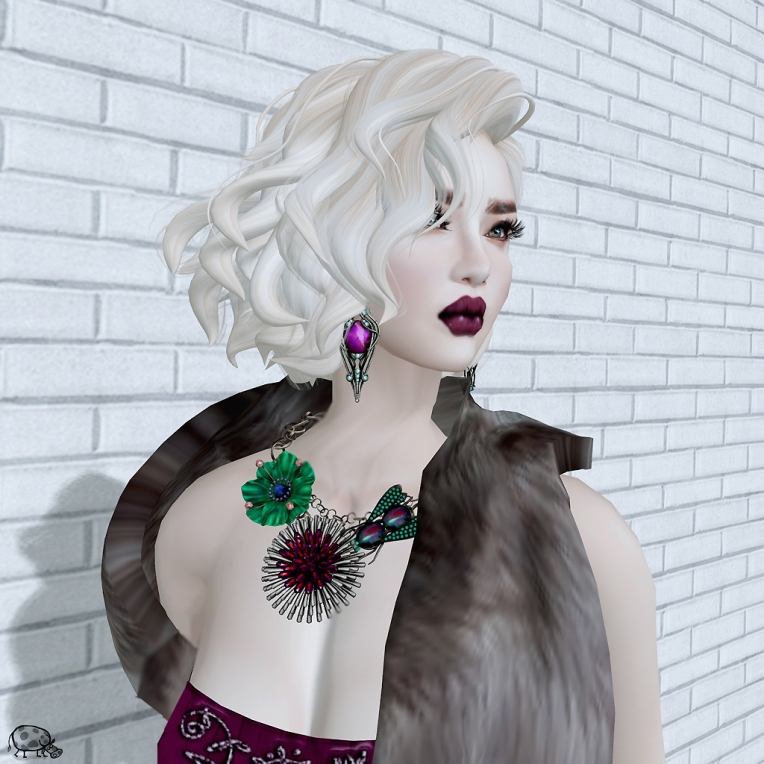 I don’t know how I got here today, if I have to blame someone I am going to let it rest squarely on my long time reader’s, you all know who you are. One of the things I love about blogging is I can consistently leave something verbally “hanging out here” and will always receive my enlightenment in the form of a suggestion or comeuppance, but all those years ago not a single soul was prepared to enlighten me, to correct my egregious lack of knowledge. Well, it because of back there that we are currently here. As many of you know, my mama, for the longest time tried to gently correct me by assisting me with my hoosband dilemma, the gist being the lack thereof. Though, honestly I think she’d have allowed me to forgo the hoosband if I had just been more willing to supply her with a passel of little moo’s in which to play dress up and spoil. Unfortunately, her progression of blind dates (remember, I had so many of them I should have been given the dog for free), but I digress the dates were based on the traditional dating paradigm, but that always fails because there is no modifier for my lack of traditional dating skill set. I did regularly carry a spork on those dates for bad manner’s and knuckle dragging, mouth open chewer’s, remember? It’s certainly ended enough of those dates before the main course chose to appear. And though, things have calmed down a bit since then, my mum’s given up on the lap lizards, I’ve found a steady “date” and I no longer feel the need to randomly stab people with my spork, but last night was a calamity and as I said, I am succinctly blaming you! Well not the new you’s, you guys still have that new reader smell and you all rock, but just the old you’s and you know who you are. 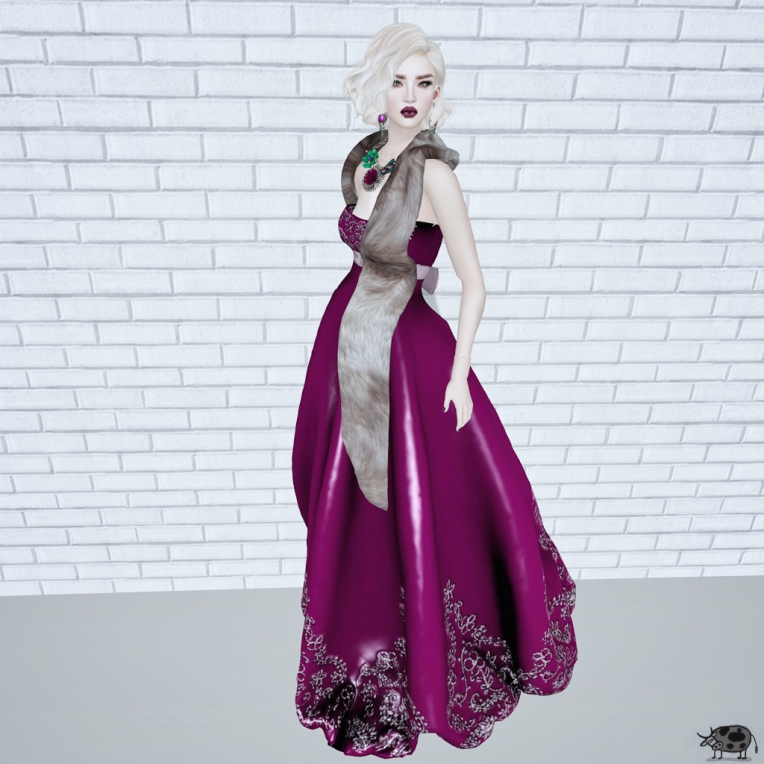 What did you do, you might ask? Well you know when I get this het up, it’s gonna come out. Last night I was attending a fancy dinner of a sort. Meeting some of Dr. Ben’s family and colleagues when one of them asked me why it had taken me so long to “settle down.” No one has ever accused me of being secretive, always feeling being forthright ends a lot of heart ache later, so I answered the only way I could. I said, “I am a sporker, so it just took me a long time to find a partner that I didn’t have to spork.” Simple enough explanation I assumed, but the four chairs of strangers in either direction of me, all got silent, put down their silverware glanced quickly at me and just sort of looked around oddly. Embarrassed, I excused myself to the ladies room and tried to figure out where I went awry. Hiding in the stall, I grabbed my cell and urban dictionary’d spork, only to find out that it’s not only a transvestite but it also is a “variation” of spooning, I will let your imagination run on that one, as this is a rated G blog, mostly, disregarding that one blog about the sudden loss of that favorite female appliance other wise known as BOB. But mostly. Anyway, I reverted to past behaviors and thankfully I could still fit through that tiny window in the women’s bathroom wearing 5 inch do-me stilettos, spanks and black sequined mini-cocktail because I was out of there. I caught up with Ben later, and we had a laugh, but nope, I’m not over this. I blame you all. I hope your weekend is a little lighter version of mine! Of course, this was mostly in gest, I guess.

12 thoughts on “The Cao Paradox”