Children have never been very good at listening to their elders, but they have never failed to imitate them ~James Arthur Baldwin 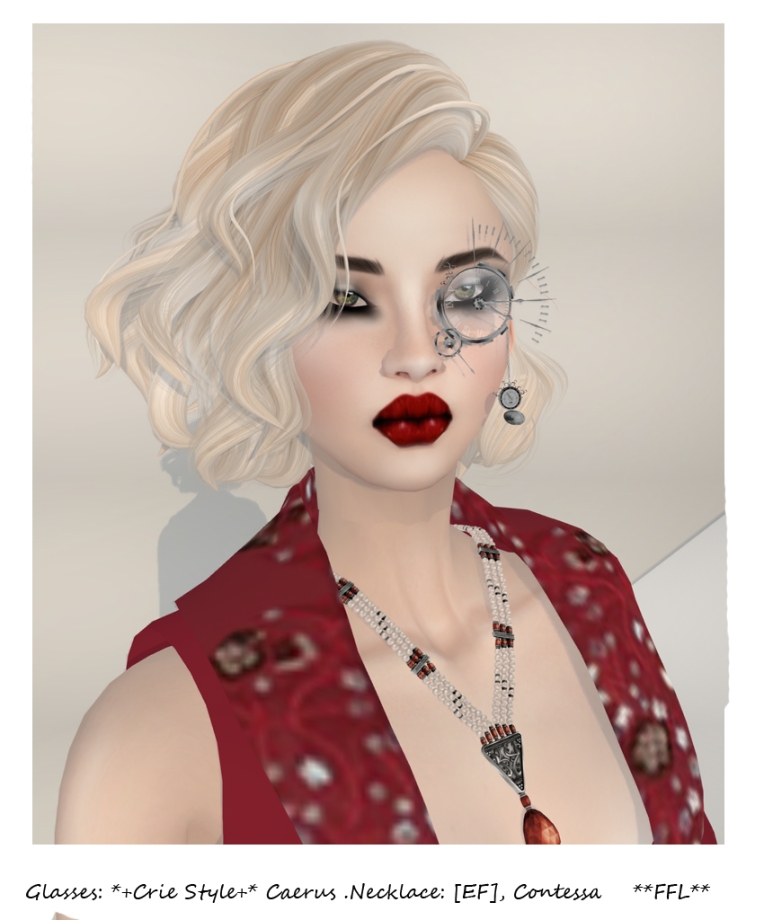 I was talking with the little pirate princess the other day when I picked her up from school for her mom. We were just randomly chatting asking about each other’s day sort of stuff when I decided to get to the serious stuff. After I found out how school went I asked her what she wanted to be when she’s grown up. I know, a serious question to ask an 8 year old when a pushin’ at forty year old doesn’t even know the answer as it pertains to herself, but I know she is way more mature and grounded than me so I figured she probably already knew and even kept a list of the steps to get there. She acted like she thought about it a little and then answered “I want to be a doctor.” I was amazed, so I said “that’s a great choice!” She hesitated a moment and said, “either that or teacher.” I thought about this a second and replied, “that’s a great choice too, doctors and teachers both help a lot of people!” She was silent for a little while, then said, ” but truly I’d LOVE to work at McDonald’s!”  Ah well, I suppose people aspire to a lot of things, I’m just surprised she set the bar so high. 😉   Have a great weekend!